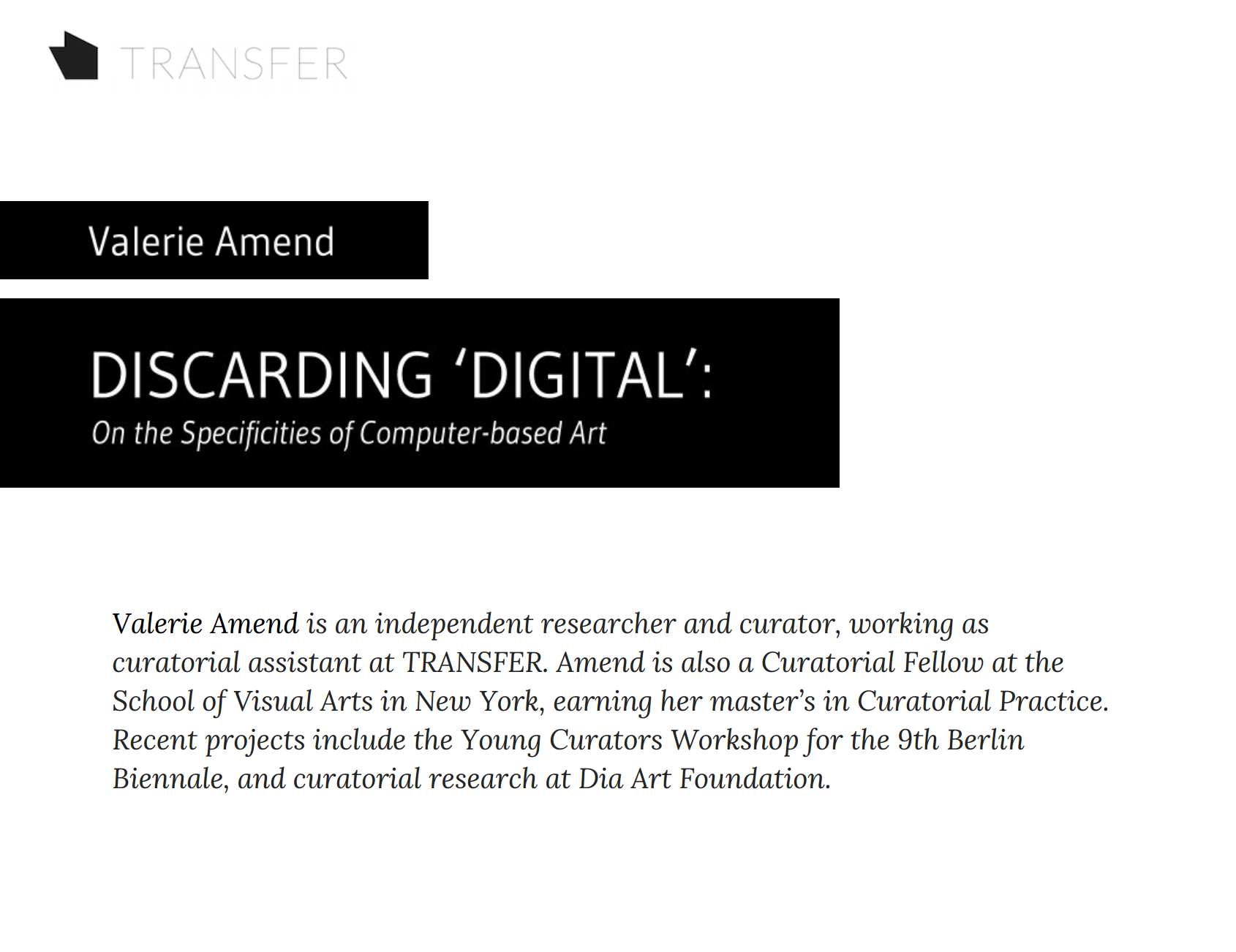 Alma Alloro extends special thanks to her mother, Valentina Trevisiol and Jonathan Mullins for their support realizing the exhibition, and Elisheva Fineman, Ethan Hayes-Chute, and Omry Keren for their help.

“I am interested in moments in the history of media where a medium is still new and unexplored. The decision to connect quilt and animation comes from a desire to create a unique framework. I restricted my environment by combining these two worlds and experimenting within the constraints embedded in these formats. This provided me with a strict set of rules and by choosing these formats I was obliged to follow the rules. Starting with the patchworks I used solid colors, avoiding printed fabrics and let the patterns created by the tiled shapes form the basis of the visual language, similar to limitation that were enforced in early attempts to making visual with any new medias”.

As a natural evolution of previous works, Alloro has resisted the use of technology in favor of a handcrafted approach, referencing digital aesthetics through elements inherent in the nature of her practice. Alloro’s 2014 solo show at TRANSFER used grids of graph paper to draw a connection to the grid of the digital image – in ‘Big Screen’ the grids of the quilt work make a similar connection. The anecdotal reference to the 4:3 aspect ratio in each of the patches, along with transition from black and white to color, analog to digital and frame by frame animation hint at further connections to the many tropes and conventions of the history of screen based media.

Traditionally quilt-work has been used to tell a story, whether a family story or commemoration of important moment in a community. This work tells the story of the moving image, while serving as a visual manifestation of art as labor and labor as art. Labor in art and in general is often invisible and underappreciated – Alloro’s work highlights the effort of quilt making as an expression of care, an alternative to the dominant approach in conceptual art where the concept is more important than the fabrication of the work. In ‘Big Screen’ Alloro weaves labor and concept, carrying on the legacy of traditional craft through a contemporary narrative format.

Alma Alloro is a visual artist from Israel, currently based in Berlin. Her works are centered on craft and animation. She studied in Midrasha School of Art in Israel and received MFA in the Public Art and New Artistic Strategy program from the Bauhaus University, Weimar, Germany.