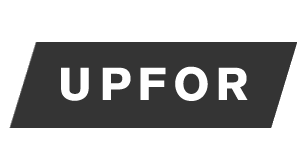 Founded in 2013 in Portland, Oregon Upfor presents contemporary art from emerging and established artists working in digital and other mediums. 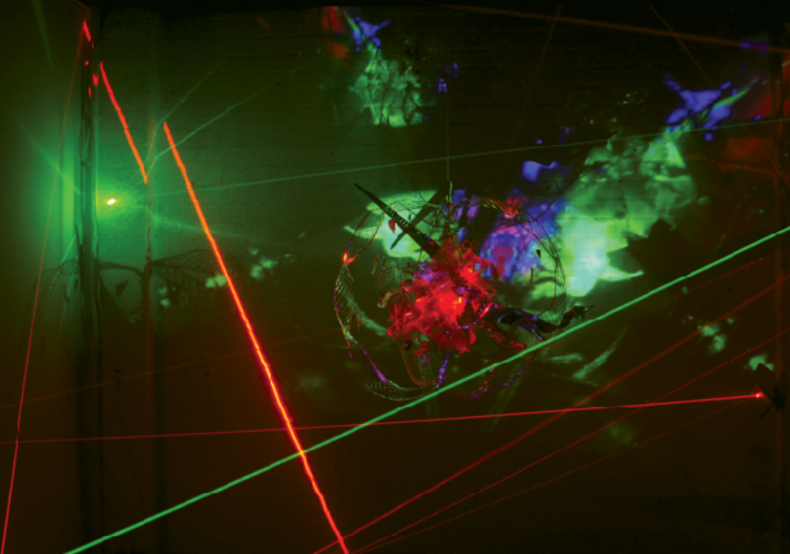 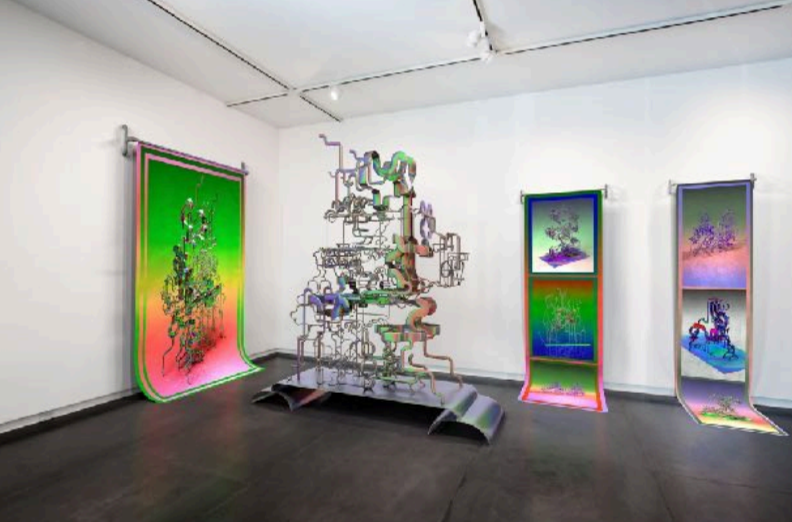 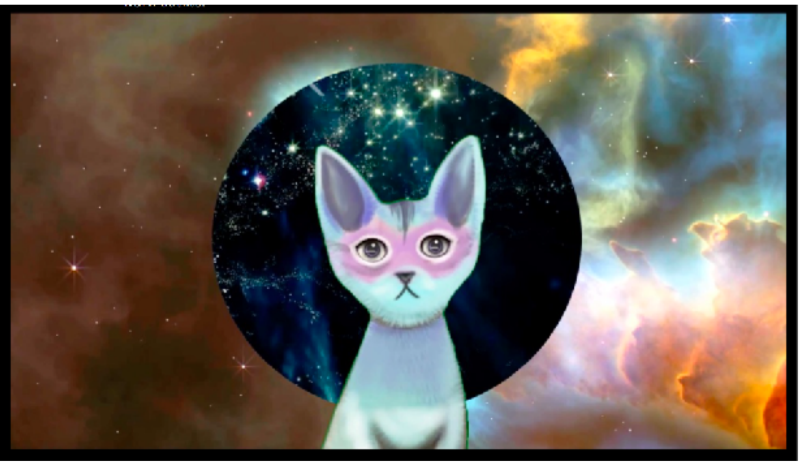 Underscoring a trend among medium-size contemporary art galleries, TRANSFER is hosting three exhibitions curated by Portland, Oregon’s Upfor Gallery in its Brooklyn space from April 11 through May 13, 2017. Both galleries, which celebrate their fourth anniversaries in operation this year, share an interest in blurring boundaries between networked, virtual artistic practices and traditional object making and physical exhibition. The galleries previously collaborated to support the work of various artists including Morehshin Allahyari and Claudia Hart.

Iyvone Khoo (April 8 and 15) presents a multichannel video installation, The Edge of Reasons, a conversation between humans and Pyrocystis fusiformis, a bioluminescentnmarine organism. The artwork records an experiment in which human-created vibration is translated to ripples, which cause the plankton to glow. Filming at the Latz Laboratory, Scripps Institution of Oceanography in San Diego, Khoo varied sound stimulation, flow visualization and macro videography to reimagine the phenomenon of bioluminescence. The project is supported by the MEAD Fellowship, University of Arts London, UK.

Khoo (b. 1975 in Singapore) lives and works in London, England. Her diverse media include glass, photography, video and bioluminescence. Often employing a spirit of investigative play, she considers how perception shapes experience, sometimes using the camera lens as a surrogate eye. “I use light as a form of painting, space as an extension to the canvas and video as a polymorphic visual tool,” Khoo explains. Khoo earned her MFA at Central Saint Martins, University of the Arts, London.

Birch Cooper (April 22 and 29) will have the official opening and book launch for his acclaimed online exhibition, Convolution Weave Structures, currently on view at upfor.digital. Cooper’s exhibition superimposes complex virtual sculptures onto documentary images of Upfor’s physical gallery space taken during a beautiful spring day–all of which will be digitally displayed at TRANSFER’s Brooklyn space. The exhibition is accompanied by a physical book of virtual sculpture and a digital download album.

Cooper (born 1985, Fairbanks, AK) is a musician and visual artist who lives and works in Brooklyn, New York. Cooper performed and made artworks as part of the Oregon Painting Society (active 2007-2012). As part of the collective MSHR (active 2011-), he creates installations and performs with artist Brenna Murphy at transmediale (Berlin), PioneerWorks (Brooklyn), Time Based Art Festival (Portland, OR), Musée des Arts Creteil and HarvestWorks (New York), among others. Cooper holds a degree in Interactive Musical Sculpture and Composition from Evergreen State College in Olympia, Washington.

Pinar Yoldas (May 6 and 13) presents the debut US screening of The Kitty AI : Artificial Intelligence for Governance (2016). It is year 2039. An artificial intelligence with the affective capacities of a kitten becomes the first non-human governor. She leads a politician-free zone with a network of Artificial Intelligences. She lives in mobile devices of the citizens and can love up to three million people.

Yoldas (b. 1979, Denizli, Turkey) is a designer/artist/researcher whose work develops within biological sciences and digital technologies through architectural installations, kinetic sculpture, sound, video and drawing with a focus on post-humanism, eco-nihilism, anthropocene and feminist technoscience. She has exhibited widely in Europe, Turkey, Asia and the US. Recent residencies include the MacDowell Colony, UCross Foundation and Transmediale Villem Flusser research residency at UdK Berlin. She holds a Ph.D. from Duke University, one of a total of four graduate degrees in sciences and fine arts. She had her first solo painting exhibition when she was five.

Founded in 2013, Upfor presents contemporary art from emerging and established artists working in digital and other mediums. The gallery is located at 929 NW Flanders Street, Portland, Oregon 97209. Gallery hours are Tuesday–Saturday from 11:00 am to 6:00 pm, Sunday from 12:00 to 5:00 pm and by appointment. For more information about our programming, please visit upforgallery.com.